Let your voice be heard… VOTE 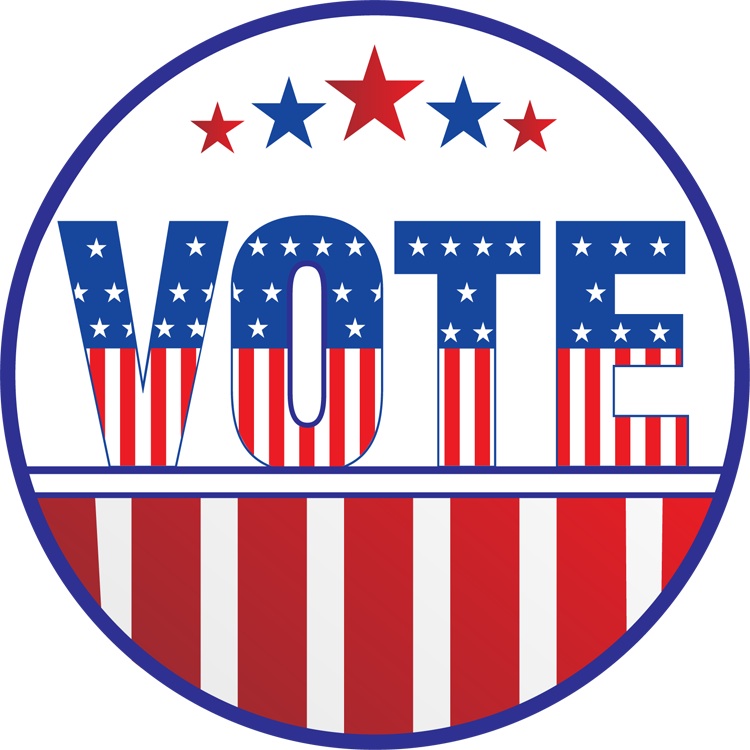 CORDELE — In regards to the importance of voting Franklin D. Roosevelt said it best “Nobody will ever deprive the American people of the right to vote except the American people themselves and the only way they could do this is by not voting.”
It is election time once again in Cordele and on the ballot this November are several candidates vying for two open seats on the city commission and an ESPLOST.
In the race for the City Commission Seat for Ward 1 is Vesta Beal Shephard, Sammy Hill Sr., and Mochanda Dechelle Davis. Vying for the Ward 4 seat are Wesley Rainey, Trae Sims, William (Billy) White and Roy Dale Jr.,
Also on the ballot is an ESPLOST, a continuing 1% sales tax for the board of education.
The deadline to register to vote is October 5, 2015. Absentee ballots will be available for issue until Friday, October 30.
Voters can cast their ballots in advance in Room 103 at the Crisp County Government Center (old courthouse) Monday through Friday October 13-23 and in the Ag building October 26-30 from 8 a.m. until 4:30 p.m.
Election Day is November 3 and voting in all assigned precincts will be from 7 a.m. until 7 p.m.
According to reports there are currently 12, 215 registered voters and of that number approximately 50% participated in the last election.
Take opportunity of one of the many ways to cast your ballot in the coming election and let your voice be heard.