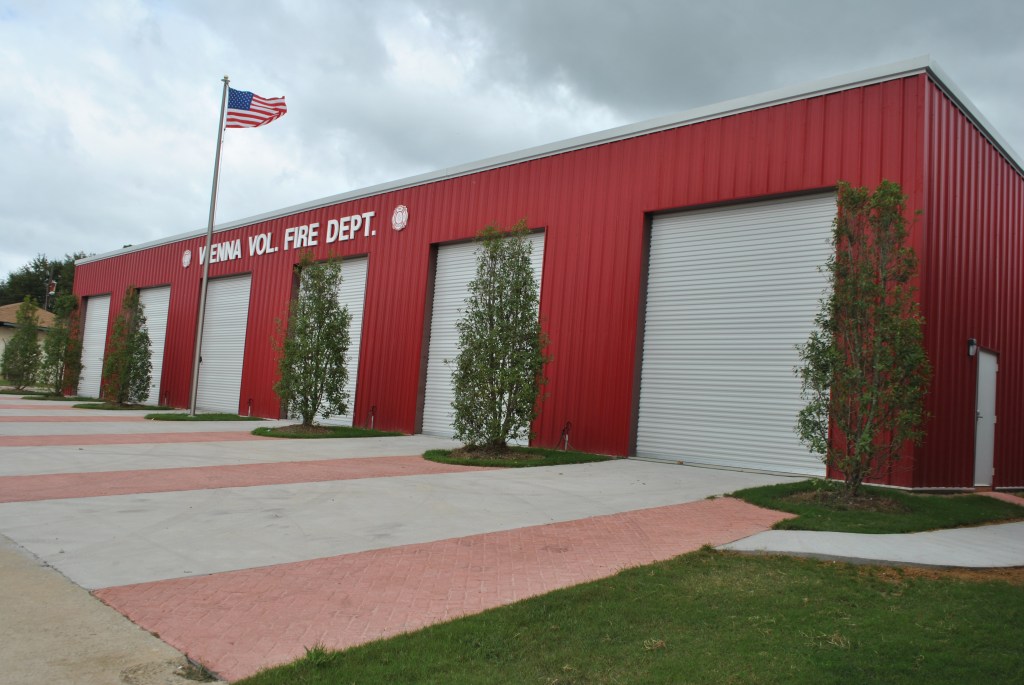 VIENNA — As part of the city’s continuing efforts at progress the Vienna Volunteer Fire Department will host a dedication and open house for their new facility, located at 103 North Third Street at 11 a.m. on Saturday, October 3.
According to Assistant Chief Michael Shurley the facility includes a 6-bay station for trucks which is next door to a newly renovated 20th century building which will house the department. The new building includes a meeting area, kitchen and offices. There is also an upstairs available for future renovations.
Shurley says they officially inhabited the building back in March but the open house kind of makes it official.
“We are excited about this new facility,” he said. “There is a lot more room and we are enjoying the extra space.”
Shurley said the open house is a kick off for National Fire Prevention week which is October 4-10. He also said he would like to remind citizens of the importance of smoke detectors.
“We still have detectors available to be installed that we received last year as part of the Johnsonville Best of US contest in which we were named Best Volunteer Fire Department.”
Shurley said citizens must sign up to have detectors installed. He said they really want to place an emphasis on homes of the elderly and families with children. 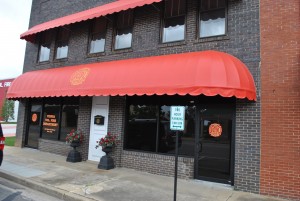