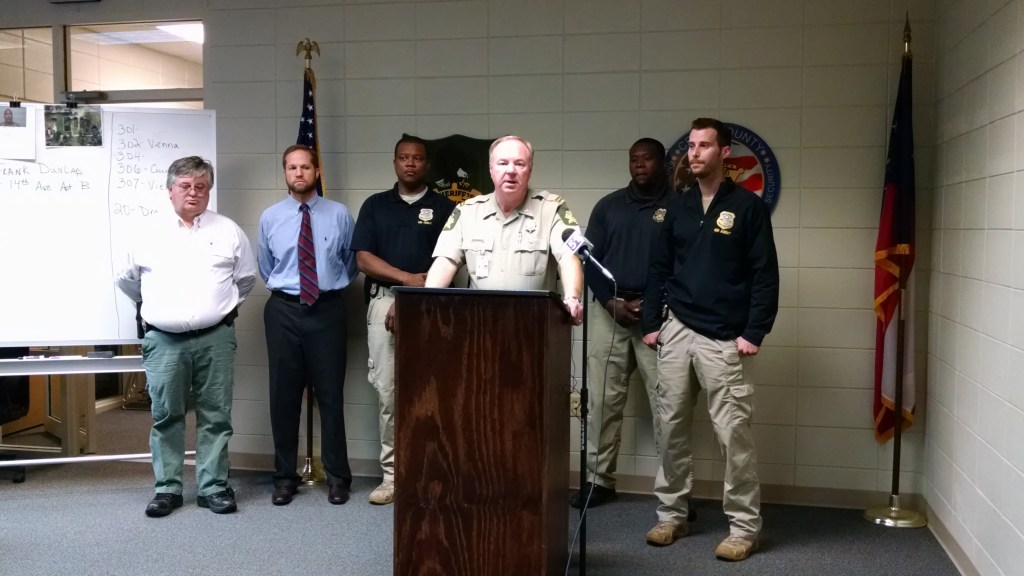 CORDELE — Sheriff Billy Hancock announced during a press conference Wednesday morning that three individuals have been arrested in connection with Sunday’s home invasion/homicide.

The incident took place on Sunday at 1:30 AM Sunday, when two masked men forced their way into the home of 40-year old Geoffrey Jones at 3994 Old Penia Road. Jones was not home at the time but arrived later, surprising the intruders. A struggle ensued and Jones was shot. He was transported by EMS to Crisp Regional Hospital where he succumbed to his injuries. 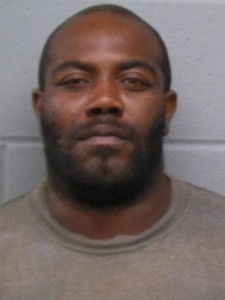 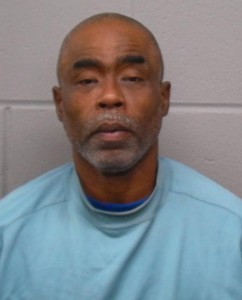 “Jones was well known in the community and we believe the three men knew him,” said Moore.

According to Sheriff Hancock the investigation is ongoing and more arrests may be forthcoming.

“We have received information that there were individuals assisting these suspects, by hiding them out and even tampering with evidence,” said Hancock. “We want the public to be aware that if you have knowledge that a crime has been committed and you assist the person or persons responsible you will be prosecuted as well. In order for Crisp County to be a safe place to live, work and raise a family, citizens need to step up.

Hancock said that it is important to handle these cases and it helps that they can always count on the support of the county commissioners. 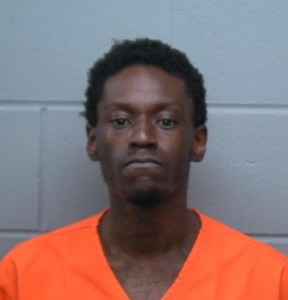 “Once again, team work between agencies have proven vital to keeping the community and the citizens safe,” he said. “I want to thank those who spent tireless hours on this case. The case will continue until brought to trial.”

Hancock said the department’s commitment to the safety of citizens is reflected in the amount of time spent on this case. There were approximately 28-29 individuals from different agencies that worked nothing but this case.

Hancock said a bond hearing will be held for the suspects within the next 48 hours during which time the full list of charges will be presented. He said each faces at least 9 or more charges which will include murder, malice murder, home invasion, kidnapping, and assault.