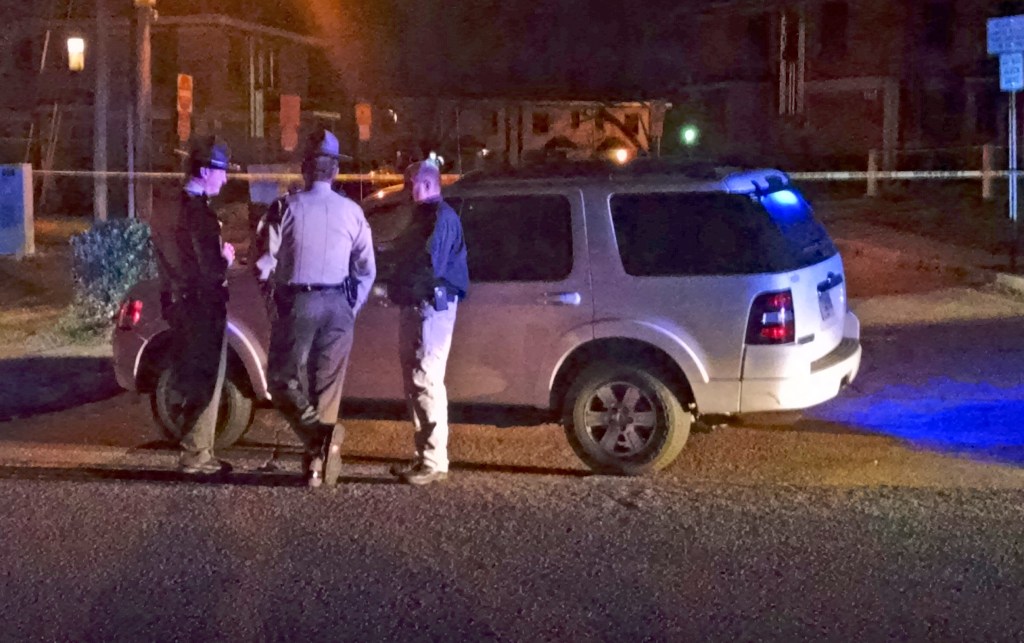 CORDELE — Police officers and Sheriff deputies responded to Morningside Homes Apartments at approximately 5:54 PM in reference to a shooting.

Upon arrival at the scene officers found one victim shot, who was transported by EMS to Crisp Regional Hospital. The name of the victim or the extent of their injuries  has not been released by law enforcement. A suspect was immediately taken into custody by police, however, the name of that suspect has not yet been released.

Police detectives have secured the scene and are actively investigating the crime; processing evidence and interviewing witnesses.

Anyone with any information is asked to contact the Cordele Police Department at (229)276-2921.