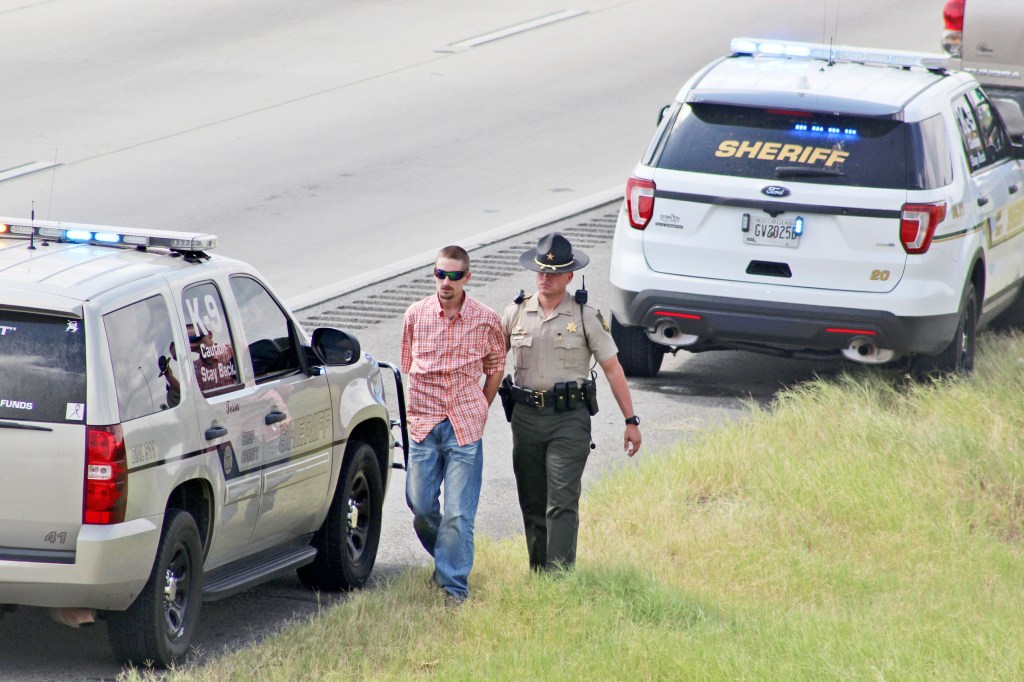 Joe Joe Wright/Cordele Dispatch A suspect is escorted to a patrol unit after being arrested on Interstate 75 Thursday morning.

CORDELE — A traffic stop on I-75 led to the arrest of four persons and the seizure of a Rolling Meth Lab Thursday morning. 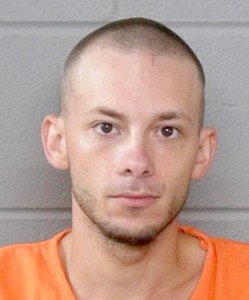 According to reports from the Crisp County Sheriff’s Office at approximately 10:21 am on Thursday, July 7, Deputy Chase McNeese stopped a Toyota Tundra for speeding on I-75 in Crisp County. Taking a passenger side approach to the vehicle, McNeese encountered the front passenger, identified as Christopher Blinkhorn.

McNeese learned that the driver, Dane Gray’s license was suspended. Gray was arrested at that point and placed in a 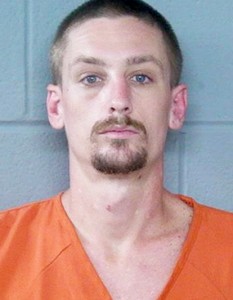 Back up officer, Kenny Purvis arrived at the scene and assisted with the identification of the other three occupants of the vehicle. Further investigation revealed that the owner of the vehicle was not present, two of the three passengers could not produce identification and each provided conflicting stories. Deputy Purvis then deployed K-9 Tessa and received a positive alert on the vehicle.

A search of the vehicle uncovered what appeared to be a meth lab. Officers backed away from the vehicle at that point and immediately called for assistance from the Mid-South Narcotics Task Force. 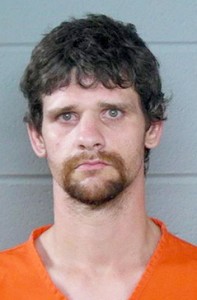 Once Commander Jeff Youngblood arrived and confirmed the discovery was in fact a “rolling meth lab,” the occupants were taken into custody and transported to the Crisp County Detention Center. The vehicle was taken to the Crisp County Sheriff’s Office so that trained personnel could properly dispose of the contents. Crisp County EMS and Crisp County Fire rescue both assisted the task force during the safe disposal of the lab. Twenty-four year old, Dane Gray of Dunnellon, Florida is charged with speeding, driving on suspended license, possession of methamphetamine and the possession of chemicals to manufacture methamphetamine. 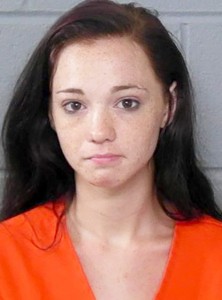 Sheriff Hancock applauds the officers and the safety precautions they used during the traffic stop to keep our community safe. “Meth labs are very dangerous and pose a potential for explosion,” stated Hancock.