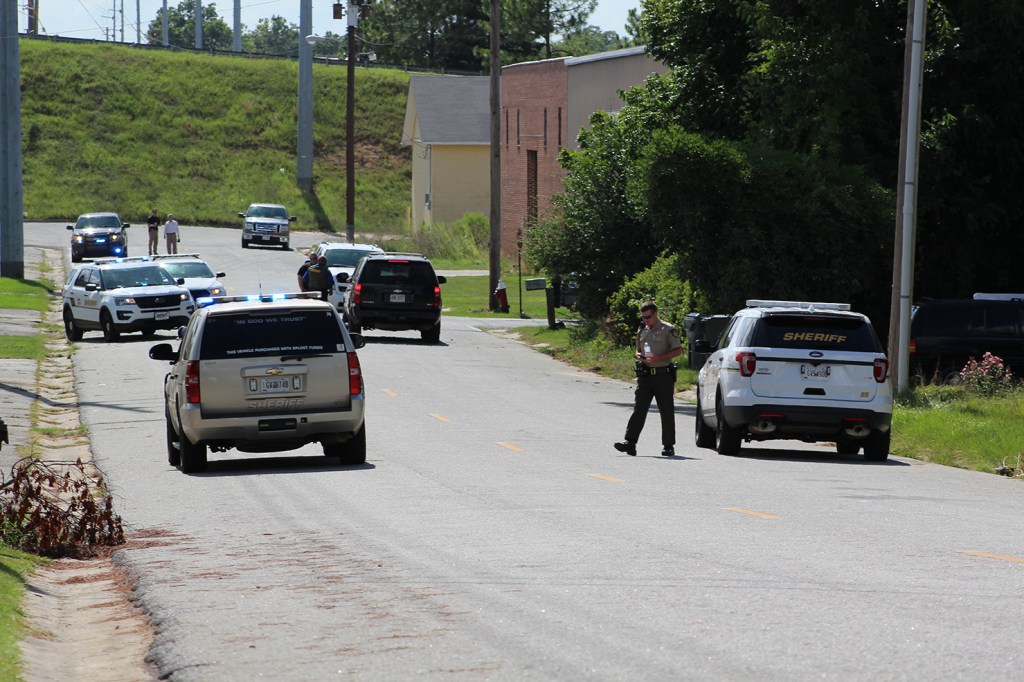 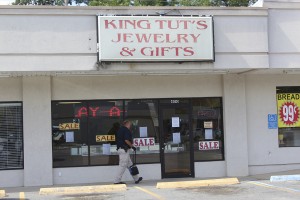 At approximately 4 p.m. a single, black male entered the establishment brandishing a gun at the employee. Shots were fired, but the employee was not injured in the robbery. The suspect broke a glass case, and grabbed jewelry which he stuffed into a back pack before fleeing the scene on foot. Investigators with both departments converged on the scene and began to track the suspect, who had fled north on 3rd Street.

The search led officials to some storage units off of 3rd Street near the 5th Street overpass. Law enforcement cordoned off the area and the suspect was apprehended after exiting some thick brush in the vicinity of the storage units. The back pack with the stolen merchandise was recovered. The arrest was made within 30 minutes of the time of the robbery.

The name of the suspect has not been released yet. The Dispatch will have further updates as made available.