And the Shake up begins

So right when you think you have an idea about what is going to happen in college football, they change everything. I mean are you kidding me Houston slaughtered Louisville who look like a shoe in to the college football playoffs. There is no way that after this year the powers that be in college football can stand by and say that 4 teams are enough. Nooooooo way!!! We gotta have 8 teams. Yeah I know Alabama going to win it all but that is why we play the games on the field and not on paper. I watch Alabama drop a shot at the National title against Auburn not that long ago on a 100 yard kick return. Anything can and will happen and with all the losses teams are getting makes it that much harder to pick the best 4. At least with eight choices you know you most likely haven’t left the best team out of playoffs.

I know one thing they need to get started sooner rather than later or the playoffs will be a mess. 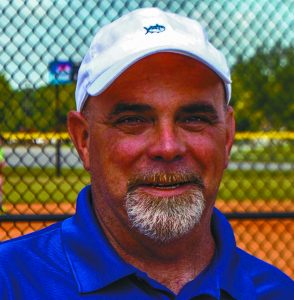