Ronald J. Drummonds the former Head Football Coach at Crisp Academy passed away suddenly Friday morning he was 64 years old. Drummonds was currently serving as High School Principle at Tift Area Academy in Chula, Ga. He had previously served as Headmaster at that institution. Drummonds had head coaching stints at Macon County, Calhoun County and won a state title at Baker Academy in Hawkinsville. Drummonds served as Athletic Director and Head Football Coach at Crisp Academy from 2012 till leaving in January 2015.“ He was a really good man and a well respected coach and school administrator with a great family he will be sorely missed,” said Crisp Academy Head Master Dr. Kip Stevens. Albritton Funeral home of Tifton has charge of the arrangements. 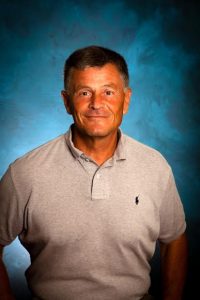 Many in the community are already aware that A&D Tires caught fire and was completely destroyed.  According to Ron Micheal and... read more