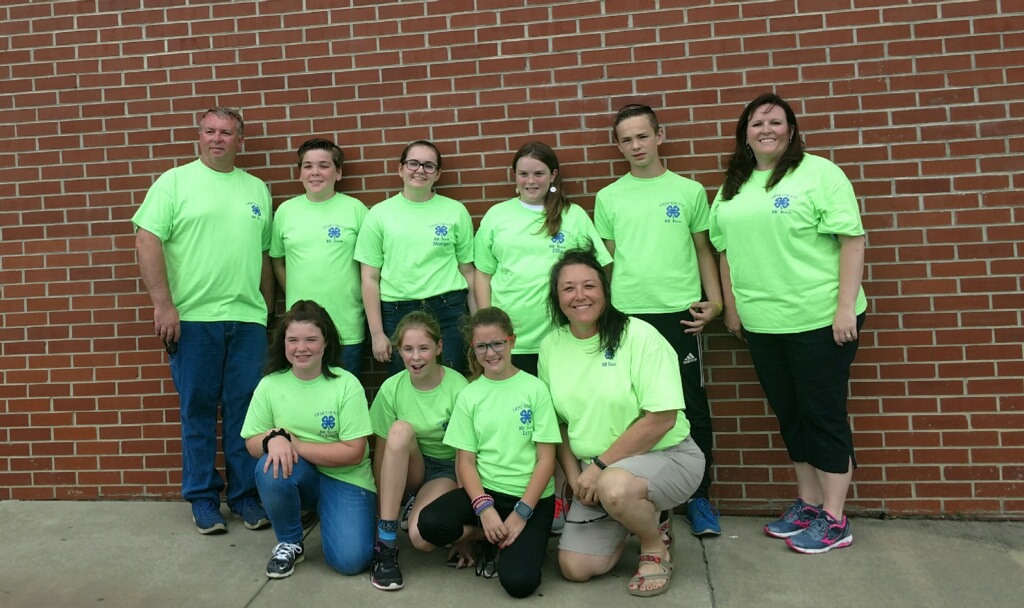 Crisp County 4-H BB team will be traveling to Rogers, Arkansas from June 29 through July 4, 2018 to compete in the 53rd Annual Daisy National BB Gun Championship.  This is the first time the Crisp County 4-H BB team has made it to this level of competition and we are excited to be competing with the best of the best BB shooters from across the United States.  Last year, over 74 teams from states such as Oregon, Kansas, South Dakota, Pennsylvania and Georgia competed at this competition.  Coaches and shooters that will be representing Crisp County are Andy Adams, Chris Anderson, Jackson Adams, Morgan Anderson, Autumn Bodrey, Ryleigh Farmer, David Mitchell, Ella Moore, and Izzy Stephens.

Daisy has been hosting this competition since 1966 and this event brings together youth teams ages 8-15 to shoot 4 different shooting positions: prone, standing, sitting and kneeling.  In addition to these marksmanship scores, each shooter takes a 50 question written test covering gun safety and knowledge of the event.  The written test score comprises 25 percent of the competitor’s final score.  Titles are awarded to both teams and individuals.  Teams competing in this competition consist of seven members (five competitors and two alternates) and use a muzzle-loaded, single shot Champion Model 499B BB gun.  Even at this level of competition guns will be examined, weighed and approved to be used for competition.

This year, our BB team consisted mostly of first year shooters with only three returning shooters that have shot with Crisp County for three years consistently.  The coaches have been amazed at how each individual shooter has progressed throughout the year.  One of the last competitions, we competed in was the Georgia Games held in Carrollton Georgia which gives shooters the opportunity to shoot against competitors in their age group.  This was the competition that gave us the opportunity to compete at Nationals.

We will be hosting various fundraisers within the community if you would like to help support this team to travel to Arkansas to compete: 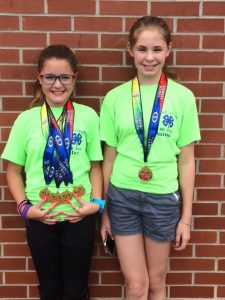 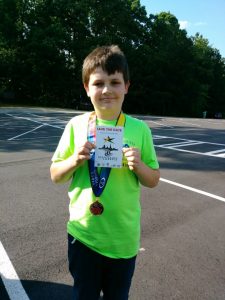