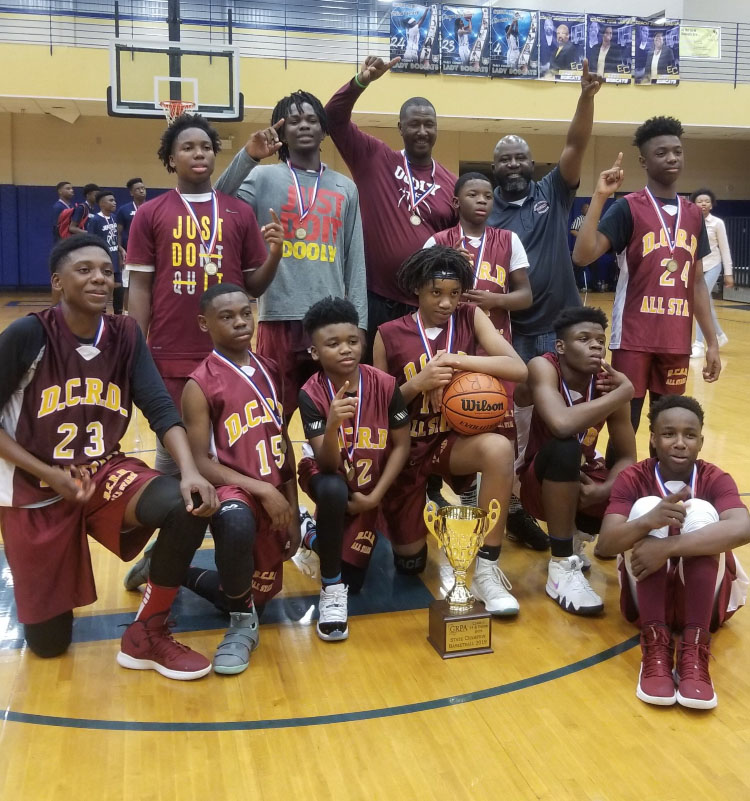 The Dooly County Recreation Department 14 and Under basketball All-Stars won the GRPA State Championship this past weekend down in Blakely, GA.

They defeated Brantley County 64-44 in the first round, then defeated Blakey-Early County 73- 48 in the semi-finals, and then beat Jefferson County 68-45 to win the State Championship.

The team’s coaches are Tony Mathis and Travis Taylor.

“We are very proud of all these players and coaches from Dooly County on a great tournamet,” said Dooly County Recreation Director Jacob Joiner.