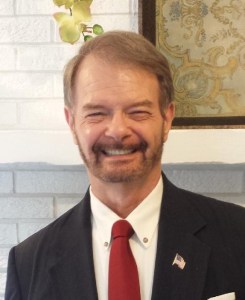 Richard Lee Dry, age 68, of Milner, GA, passed away Sunday, June 21, 2020. He had some major health struggles recently, and went downhill dramatically this month. Although he put up a really good fight, and won several battles, he ultimately lost the war on Father’s Day.

Richard had a very long history from growing up in Cordele, GA. He graduated from Georgia Institute of Technology and was commissioned as a First Lieutenant in the U.S. Army. He was a retail manager for several different retail chains, and was, most recently, an independent insurance agent.

He deeply loved, and was loved beyond measure by, his children, grandchildren and his family. He will be tremendously missed. His greatest accomplishment was turning his life over to Christ, and accepting Him as his Lord and Savior.

Due to his request, a service will not be held. The family will have a private ceremony at a later date. In lieu of flowers, the family asks that donations in Richard’s honor be sent to Children’s Healthcare of Atlanta.