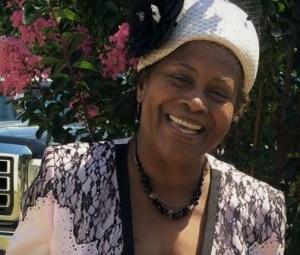 The City of Rochelle held its Municipal Election Wednesday December 2nd.  There was only one contested race it was for Council member for District 1.  Three candidates qualified for the election, Incumbents Vickie Kemp, Thomas Tolbert, and challenger Carolyn Grace.  The two top vote recipients are declared the winners.  Carolyn Grace received 48 votes, Vickie Kemp received 48 votes and Thomas Tolbert received 12 votes.  Mrs. Kemp was re-elected to a two-year term and Mrs. Grace was elected to her first two-year term which begin on January 1, 2021.  Mayor Wayne McGunity and District 2 councilmembers Herman Greene, Jr, Greg Lamb, and John McDonald all ran unopposed for another two-year term to begin January 1, 2021.  During its regular monthly meeting Wednesday night, the mayor and council were advised of and certified the election results.  Mayor McGunity congratulated Mrs. Grace on her election and stated council looked forward to working with her.  The mayor also thanked outgoing Council member Thomas Tolbert for his dedicated service to the city of Rochelle and its citizens other council members also joined in this sentiment.  Police Chief Mickey Barfield also thanked Mr. Tolbert for all his assistance and help with the police department.  Mr. Tolbert stated it had indeed been an honor and pleasure for him to serve the citizens, mayor, and council for the past four years and that if he can do anything to help in the future to he would be there.