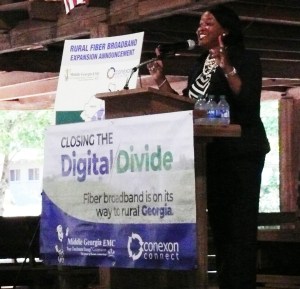 The Governor came down to (South)Georgia – He was…