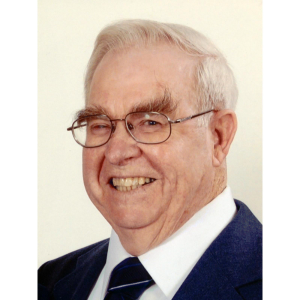 Raymond Franklin Penn of Athens passed away on March 13, 2022, at his residence at the age of 86.
He was preceded in death by his wife, Vera Annette Jones Penn; his son, Ronald Benjamin Penn; his parents, John Benjamin Penn and Mary Lou Presley Penn; and siblings, Geneva Penn Simmons, William Penn and Leon Penn.
He is survived by his companion of 14 years, Marjorie Mueller; and a son, Randall Gregory Penn, of Athens.
Born in Arabi, Crisp County, on October 23, 1935, Mr. Penn was a 1953 high school graduate and enlisted in the United States Army in 1954. He married Vera Annette Jones on July 1, 1955. He served in Vietnam, Germany, Nicaragua, Costa Rica and Poland, among other places. He was awarded the Bronze Star in 1966 for meritorious service in Vietnam. He was assigned to the Defense Attaché System and Defense Intelligence Agency.
After his retirement from the military in 1977, he moved to Athens in 1978. He graduated from the University of Georgia in 1980 with a bachelor’s degree in business administration and made the Dean’s List. He worked at Duplicating Systems in Athens and founded Penn Business Systems in 1988. He was former Executive Director of the Georgia Speech Language Hearing Association and co-founded Classic Cash Inc. in 1991 with John Lill and Richard Pass. He retired in 2015.
He was known for his outgoing personality, sense of humor, generosity, his love of animals (especially his “pet deer”) and his bushy, bushy eyebrows.
A memorial service will be held Saturday, March 26, at 2:00 p.m., at the Bernstein Funeral Home Chapel in Athens.
The family requests that donations be made to a charity of choice.
Bernstein Funeral Home is in charge of arrangements.