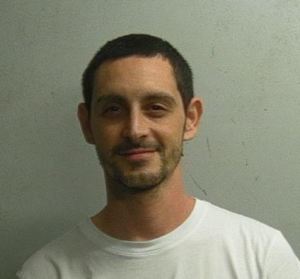 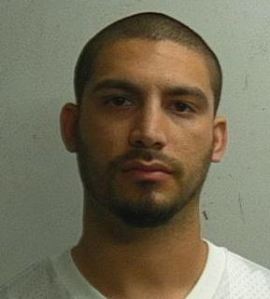 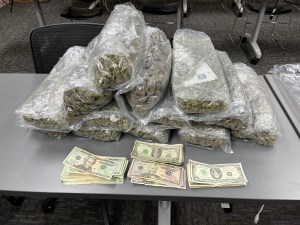 On Thursday, March 24, 2022, at approximately 7:50 A.M., Crisp County Sheriff’s Deputies arrested Joseph Costa, a 31-year-old male from Hialeah, Florida, and Robert Munoz, a 27-year-old male, from Miami, Florida. Costa is charged with Trafficking in Marijuana and Speeding in Excess of Maximum Limits. Munoz is charged with Trafficking in Marijuana.

A Crisp County Deputy stopped a Kia Sportage for speeding on GA 401/I75 near mile marker 97. During the traffic stop, the driver and passenger had different statements on who the vehicle belonged to and could not provide documentation. Upon request, the passenger refused to consent to search the vehicle. After refusal, the Deputy requested a K9 unit. K9 Molly indicated a positive alert on the vehicle. A search of the vehicle resulted in large bags of suspected marijuana and large amounts of cash. Costa and Munoz were taken into custody without incident and transported to the Crisp County Detention Center.

Deriso is target of an attempt to remove from…