The Cats won Tuesday night s contest against Georgia Christian by a scored of 57-51 and the lady cats 43 to 20. On Thursday night the boys dropped what had been a close contest in the first half by a score of 74 to 55 against Terrell Academy and the girls came out on top 40-32.Leading scorers for these contest were Bobby Ray Mitchell had 29 on Tuesday and Ravi Patel had 20. Sydney Wells had 19 and Claire McGarr had 9. On Thursday Bobby Ray punched in 27 and Patel donated 7 in the losing cause. Both Claire McGarr and  Sydney Wells both had 6 rebounds on Thursday night. The Cats play again

Above left photo of Bobby Ray Mitchell, above right Sidney Folsom, bottom left Ravi Patel and Parker Krause show of the form thats been winning some games for the Cats

the 19th in Damascus against South Georgia. 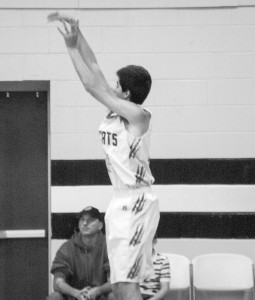 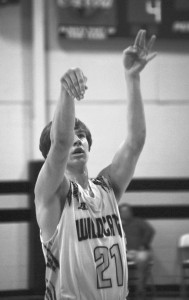 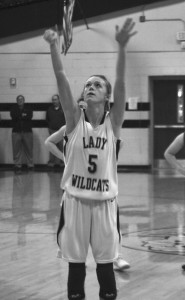