For a Wrestling team dominated by underclassmen 10 sophomores and freshmen out of 14 wrestlers, the Crisp County Cougar Wrestling Team did an awesome job this past weekend. Finishing 8th in the State, which is Crisp County’s best ever finish. The Cougars defeated Upson-Lee and Pike County and were defeated by State powerhouses North Hall and West Laurens.. “ The kids wrestled and competed very hard and I am very proud of their effort and their accomplishments,” said Coach Pitt. Senior night wwas held on Tuesday night against Dodge and Dougherty Counties more on those stories in Saturdays Dispatch. 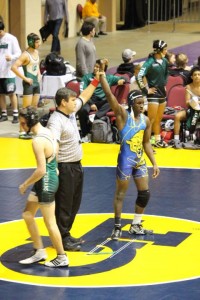 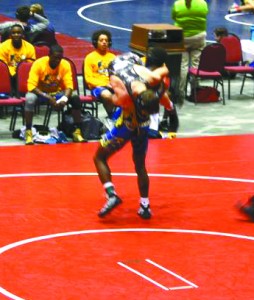 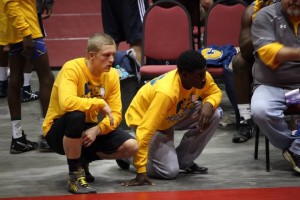 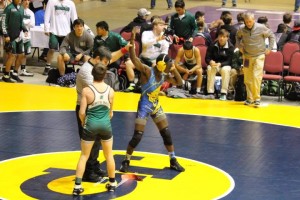