The Crisp Academy Wildcats traveled all the way down to Thomasville to hand the home standing Brookwood Warriors a whooping 14-8.

The Cats got excellent pitching from Garrett Holt  who struck out 8 and walked 2 in the contest.The Cats offense was led by William Bodrey with 4 hits on the day followed by William Purvis with 2 hits and Holt added two more in the winning effort. “The boys were all over this game playing sound fundamental baseball with few mistakes that’s how you win games,” said Head Coach Chuck Hester.

The Wildcats host Covenant Academy here Thursday at 5:30pm. After the 4:00 JV game and Grace on Friday. 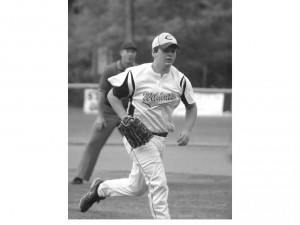