Where are they Now: Willie Collier

Born Willie Frank Collier he was the first of a long line  of Collier brothers that could flat out play football. The other brothers Thomas and Marvin Collier also starred at Crisp County High but then that’s another story.

It has been 40 years since Willie graduated from high school in 1976 at Crisp County High. Willie would launch his career in football from the back of a losing team. In the fall of 1975 the Cougars went 0-10 and Willie was a diamond in the rough. Even though there were many good players on that team the Cougars couldn’t break the win column, of course playing in Region 1AAA with Valdosta and many others had a lot of bearing on their demise. Willie however, would graduate in 1976 and sign a football scholarship with the University of Pittsburgh. Coach Johnny Majors had been building a power house up there and as a Freshman Willie would go onto letter all four years at Pittsburgh. As many may remember that’s the year Tony Dorsett won the Heisman Trophy and Pittsburgh  beat Georgia 27-3  to win the National Championship.

Willie’s perseverance, athleticism and hard work pushed him to be a leading receiver for the Pittsburgh Panthers. He would also go onto be the number one receiver for the USFL Champion  Philadelphia Stars for 3 years and played in the Canadian Football League on the Grey Cup winning Toronto Argonauts. Willie also spent some  stints with the Pittsburgh Steelers and the New Orleans Saints of the NFL.

“He was one of those guys that when you get older you look back and say, I played on the same team with him,” said Mike Browning. “I mean obviously he was a great athlete and player but he was an encouraging and a helpful teammate,” Browning further accounted. Then as with all people , Willie’s pro career came to an end and he migrated back home to Cordele. When I asked Willie his greatest memory in his career he said, “well winning a National Championships is pretty hard to beat.” Willie met and married the former Pamela Addie of Cordele. He has two daughters Shayla Collier and Falan Johnson and 3 grandchildren Josh, Mariah and Mikel. After returning home Willie went to work at International Paper now Norbord and has been there ever since just celebrating 24 years. Whether it was catching game winning touchdowns in pro football, playing along side some of footballs greatest stars like Dorsett, Dan Mariano or Hershel Walker. Willie has now come full circle in life. He has raised his children and gets to watch his grandkids grow up. He is still working and enjoying good health and has a vast amount of memories of fabulous football career.

Willie played for some great coaches Jim Mora, Chuck Knoll and Johnny Majors just to name a few. He got the chance to play in front of millions of people make a little money and travel from coast to coast. Yeah I guess you could say Willie has been a “Lucky Man Gods giving him a pretty fair hand.”

I look back when I was about 12 or so and I remember going to a Cougar game and watching Willie play and he played everything on the field. I use to say I’m going to do that when I get here. No, only truly gifted athletes can do the things Willie use to do, the rest of us just DREAM!. Cougar Legends list chapter “76 “ Willie Collier “the can do it all kid”. 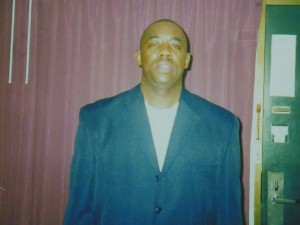 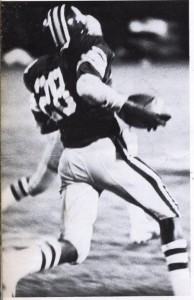 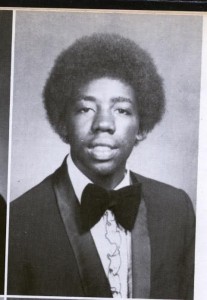