The Crisp Academy Wildcats held their annual Baseball Banquet  Friday evening. Head Coach Chuck Hester thanked the boys for their hard work and dedication and he and Coach Don Odom handed out awards. Coach Hester also expressed how fortunate they are and how he is looking forward to next year. 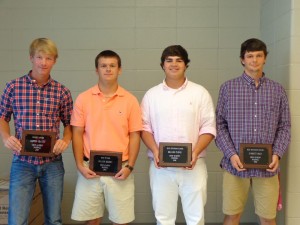 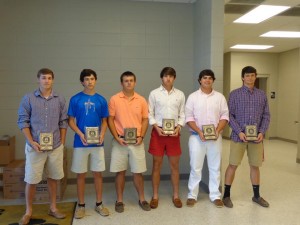