Where are they Now: Charles Greene 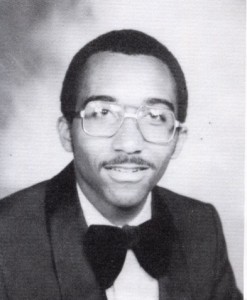 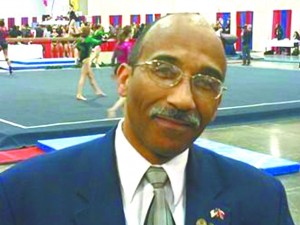 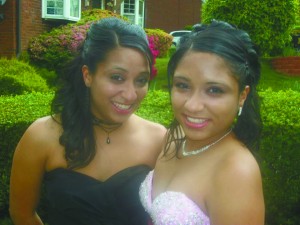 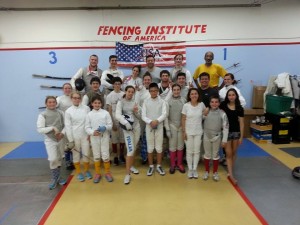 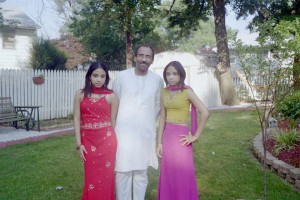 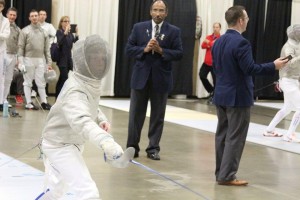 I first met Charles Edward Greene II aka “Deuce” to his family, in the fall of 1974 and one thing I knew for sure was he was very smart. I was in enrichment class with all those genius kids. Charles was one of those people we made jokes about because he was so smart, as the joke went back then by Richard Pryor “kid took the test didn’t need paper or pencil.”  In those days Charles didn’t play a lot of sports, a little basketball and some softball. He was kind of big in comparison to many of us and he could have played some but he didn’t.

Two years before we met Charles was an 8-year-old kid when the Army car pulled up to the front door of his house to deliver the news his Father had been killed in combat in Vietnam. “ I remember all to well the officers standing on the porch,” said Charles. Yes it is safe to say that Charles was a good guy and of course very smart. ”He was always kind to everyone and the wheels were always turning in his mind,” said former classmate Kent Nance. “He asked good questions and made me want to be a better student,” Nance further lamented. Charles graduated with honors in 1982 from Crisp County High and landed a number of academic scholarships. He went to Johns Hopkins University in Baltimore, Maryland. It was there that he would receive his BA in Bio Physics and find his passion in fencing. Charles learned the ancient art of fencing and made the team at Johns Hopkins. As a result he was apart of the 3 Team Mid-Atlantic Conference Fencing Association Championships from 1984 through 1986. “I was never the star but more over the under study,” said Charles but as a result he learned the art better than anyone else.

For more than 30 years now Charles Greene the brilliant kid from little ole Cordele is by all accounts a master of coaching and refereeing the very fine art of fencing. Constantly traveling the country as a referee, Charles also holds training for prodigies in the sport and has coached many to scholarships as well as high national rankings in the sport. He has also had some international students as well. So one might say that Charles Greene is really big in the sport of fencing here in the United States. What is fascinating about this is that around these parts when you say fencing folk’s think somebody’s cows are out or something.

Not only did Charles attend Medical school and grew tired of it, he also went to 2 years of law school at Duquesne School of Law in Pittsburgh, Pennsylvania before again changing directions. We use to joke back then “ only Charles Greene was smart enough to be a doctor and a lawyer so he could sue himself for medical mal practice.” Of course that was only a joke, because no one even knew anyone else that could have even begun to do what Charles had done. Nice guy, great attitude and really smart that is Charles Greene. He was blessed to have a great brother and sister Derrick and Brandi both of whom are Lawyers in Bowie, Maryland not to far from Charles in Baltimore. He has two beautiful and naturally smart daughters both of whom just graduated from college. Kathryn Lucille in 2015 from Temple University and Anna Maria from the University of Pittsburgh in 2015. Charles hobbies include live music, travel dining out and photography.

Charles works as an Independent Insurance Agent, fencing coach and a national fencing referee and referee trainer. “I have traveled extensively but I always think of all the good things we had back in Cordele that many of us take for granted.” “We had good schools great friends and teachers and I love my home church of St. Paul Presbyterian.”” I have many people to thank for being the man I am today first and foremost my mother Margie Ann Greene, my grandmother Edna Marie Thomas Hill, Lonnie Brunson, my god mother Lucille Harris and my fencing mentors Richard Oles, Joseph Odom, John Wills and Stanley Stein, Esq. “ I would say to anyone that a lot of high achievers and good people

have come out of Cordele and I miss being there.”

It has been nearly 35 years since Charles moved off from Cordele to tackle the world. In that time he is one of only a few people that I know of that has risen to national prominence in his chosen field. Just like Luke SkyWalker and the Three Musketeers Charles learned how to wield a sword and teach others as well. So in the book of Cougars let it be written. Charles Edward Greene II the soft spoken nice kid from Cordele with a mind like a steel trap put Cordele, Ga. on the map not in football, baseball, basketball, soccer, tennis, golf or any other sport anyone around here knows anything about, but in the ancient “art” sport of fencing and or sword fighting. No other town around these parts can boast of that, so let it be written so let it be done.