The Crisp Academy Wildcats are looking to bounce back into contention in a new league. The Cats have changed over into an eight-man team league this year and for the first time in a long time the team numbers have swelled to 21 participants. CA will have as of now 6 seniors, 3 juniors, 7 sophomores and 5 freshmen on their squad this fall. Also the cats will be in league that has about 35 teams in it versus about 15 the last two years.

“These teams we are playing have some very athletic kids on them,” said Head Coach Price Jones. The Big Cats will actually open up against the defending state champs Lafayette Christian School at Bobby Davis Stadium here in Cordele on August 26th. Crisp made the move into the 8-man team league because of the lack of participation in football the last two years. This really should be an exciting football season with more scoring than in previous seasons. Crisp Academy remains in the GISA but will be participating in the GICAA in football. 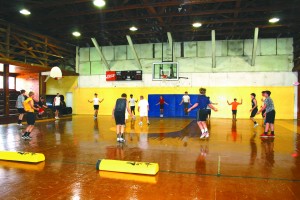 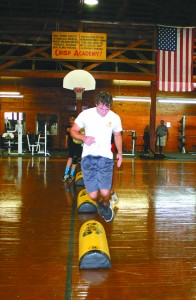