Area Teams are off at State

Savannah- The Crisp County 8u girls and boys teams are as of print time still in it. In What? The chase for the state championship that is. After losing 14-2 on Tuesday to Ware County in the opening game the 8u boys have peeled off 3 straight wins 7-0 and 6-3 over two Clayton County teams and a 6-1 win over Moultrie. The Moultrie team were the region champs for our region. Next up for the baby Cougars is a game against Rincon.

The 8u girls opened up with a win over Lyons 14-13 on Thursday and play Effingham County next.

In Wilcox County action the 12u girls are out after two straight losses down in Appling County. In the 10u live pitch boys category Wilcox opened with a win on Wednesday against Jeff Davis County, then lost to North Bryan County. Next up is Jeff Davis in the losers bracket. The 14 u Wilcox girls also play Jeff Davis Co. down in Adel Friday for the state championship. 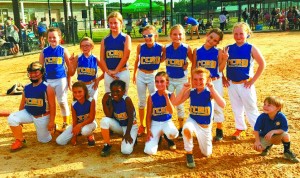 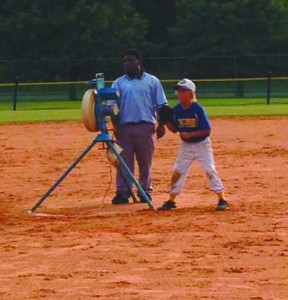 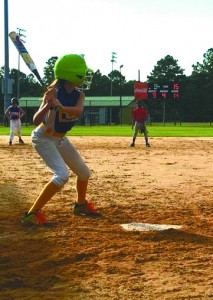