Where are they now: John Penney

Once upon a time back in the early 1960’s a kid named John Penney was playing Little League baseball. Much like his older brothers Ray, Tony and Al, it was his favorite pastime. To be quite honest in 1960 almost every boy’s favorite past time was playing baseball. In them days before video games, pokeman and cell phones the activities that existed for boys to do was hunting, fishing, baseball, football and basketball, oh and WORK! Yeah that’s it, now some kids worked on cars if they had one and only one out of six had one.

John played baseball and learned how to pick a guitar. Then in 1967, John up and quit school and joined the Marine Corps and was off to Parris Island S.C. It was over there that he first got an inclination as to what Vietnam was. Wow! John just like his brothers and father served his country honorably and was discharged in 1969. It was then that he married the former Carlene Fowler of Vienna, the love of his life.

It was also about the same time he kicked off his music career.

The Sunshine Express Band was a staple around South Georgia for many years playing country/rock with a six-piece group. You would find them playing concert halls, fairs, festivals and nightclubs around the area. Some of their songs received national attention and John and the gang would share the stage with the likes of Merle Haggard, Freddy Fender, T. Graham Brown of Arabi, Ga. and Moe Bandy just to name a few. John was twice named one of Georgia’s top ten acts and Johns first album “Georgia Lady” produced several singles which landed him in the Cashbox 100. As is the case with all aspiring entertainers everyone has to pay their bills and John was no different. John worked at Georgia Pacific for eight years and 1978 he started John Penny Construction Company. As time marched on John would become a family man   and Carlene would soon welcome their oldest Candace into the world, the first of three beautiful daughters. During the eighties and nineties John worked and entertained and the younger two daughters Carla and Caitlin were born. Sometime around 1994 John came off the road and kind of hung up his “traveling“guitar. As the new millennium came and passed John continued picking his guitar and was a regular at the First Baptist Church in Vienna where he is a Deacon. Remember I said John loved baseball! John began coaching a travel ball team called the “Georgia Crackers” named for the world famous Atlanta Crackers. He was also a coach at Fullington Academy and at Crisp Academy and many of the kids on the Crackers went to those two schools. As many baseball fans around here are aware Crisp County was loaded in baseball talent for a number of years and all that talent culminated into a State Championship in 2011 for the Crisp Academy Wildcats. As a matter of fact John would carry the Wildcats back to the state championship in 2012 and would win three consecutive region titles. “That was a very special time for me coaching those boys, it was my honor and pleasure to have been a part of their lives” said Coach Penney. THE DEFINING MOMENT

In 2010 John held for the first time his first grandchild Stella and now Autumn Rose has arrived as well. Though John is a Christian this moment was life changing. Only God could give someone something so precious. Pick up the guitar and sing! God gives all of us talents and it is up to each of us to hear the call to do his work. No! A big resonating voice from the heavens didn’t rain down on Johns ears but he heard the call just the same. Go ye into the world and sing. John has started over in his musical career and now travels very often singing gospel music and recording songs. His efforts have not gone unnoticed. He is constantly at the top of Gospel Music Charts and now he has been selected the 2016 Entertainer of the Year. It has been almost 50 years since the then 17 year old John Penny a sometimes troublesome youth left Cordele for the US Marine Corps and in life he has nearly come full circle. Singing songs of inspiration about the lord Jesus Christ, loving his family, baseball and his community. John Penny the gospel singing baseball coach that can also build a house. 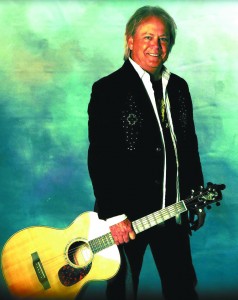 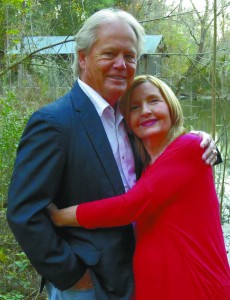 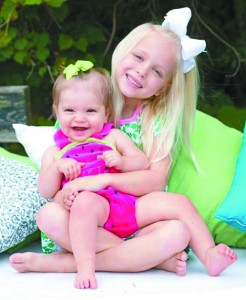 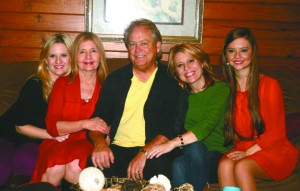 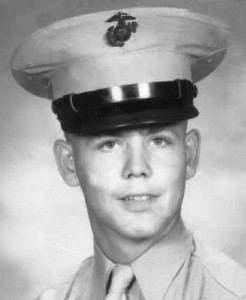