Cougars through the Summer

The Crisp County Cougars have been hard at work all Summer long in preparation for the upcoming 2016 season. All of their efforts will culminate with an opening kick off against neighbor and rival Dolly County on August 19th in the Cougar Den. Be on the lookout for the fall sports edition of the Dispatch to be published on August 17th. This special edition will include all football, softball and cheerleading teams from Crisp, Dooly and Wilcox County along with Crisp Academy and Fullington Academy. 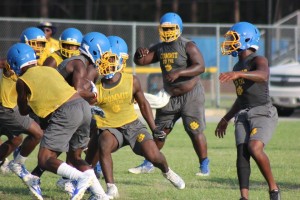 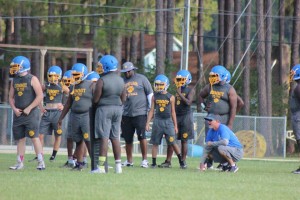 How it came to be