Oh it is going to be so exciting this year. Starting with football and softball all of the Cougar sports programs appear headed in a the right direction but right now it is football season and time to do some picking. This year I have Miss Coach to help with the prognostication so I am super excited to have her on board. If I could just get the powers that be in the Dispatch to pay her it would be even better she would literally works food, especially bacon bits.

Miss Coach says that after closely looking deep into the crystal ball she sees Wilcox topping Tattnall Square in Macon, Crisp Academy shocking the defending state champs Lafayette Christian School in Bobby Davis Stadium and in Dog and Cat fight Dooly County will bounce back in the “Grove” to knock off a ranked Macon County team in battle of rivals. The Fullington Trojans coming off a complete thrashing of Sherwood Christian 61-0 will add to the woes of Young Americans Christian Academy of Lagrange, Ga.

The Crisp County Cougars will be facing off against their biggest and oldest rivalry in Americus-Sumter, now technically the rivalry is with old Americus High but this is what we have left so here we go. Miss Coach says that the crystal ball has revealed to her that the Crisp County Cougars are going 2-0. As of now the Cougars hold  a 5-3 report card against Americus-Sumter and a 11-25 tally against Americus.Coming up next week I will add college football to the picks. 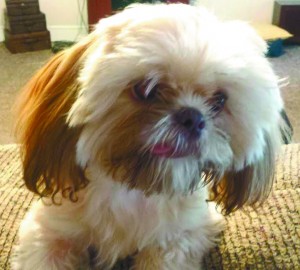 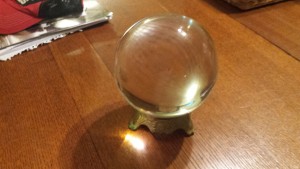