On Saturday the Dooly County Bobcats hosted the Americus-Sumter Panthers in a battle of two bordering counties. The Bobcats fell behind early 7-0 but was able to close the gap to 7-6 by halftime. The single A Dooly squad would not go away as  the 4 A Panthers scored again in the third to make it 14 to 6. Dooly County tied the game up with a touchdown and a two-point conversion. In overtime Americus scored and Dooly failed and the final was 20-14.Dooly County has an open date on September 9th and resumes play on the 16th in Eastman, Ga. against Dodge County High. No other information was available. 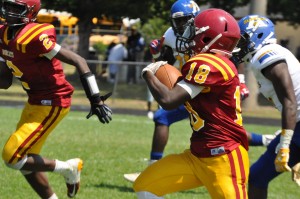 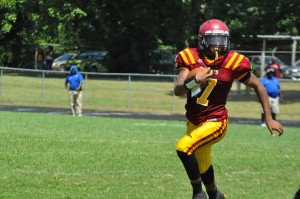 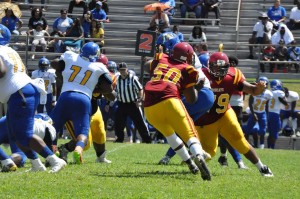