The Crisp Middle School is putting W’s in the Column

On the opening kickoff against the Worth County Baby Rams, Trade Walker (#7) hit the runner and caused a fumble, and he also recovered it. This set up a 30 yard scamper from Raheem Ashley. PAT failed. Raheem Ashley (#2) would go on to score 2 more TDs in the first half, both 2pt conversions were good by Chris Paul Jr. and AJ Lofton scored the last TD on a 25 yard run to begin the 3rd quarter.The  PAT was good as AJ Lofton kept it on QB keeper.” The entire squad played together and that’s a great thing!! The offensive and defensive lines played very well,” said Coach Chris Paul AJ Lofton (#14) and Raheem Ashley (#2) were the offensive standouts. The entire defense was a standout on this day. No first downs were given up!!! “I am extremely proud of how our kids are growing into and executing our game plan. These kids are a very special group and we love coaching them.” 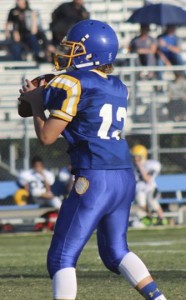 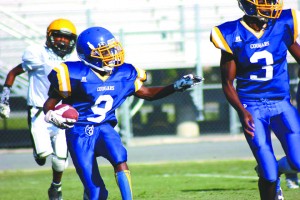 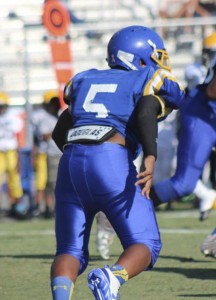 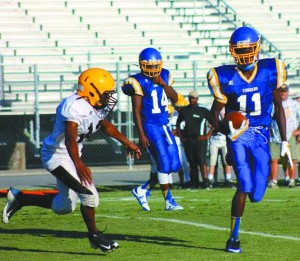 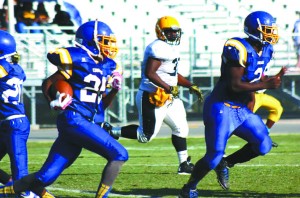