Wow!!!!! I mean what a weekend. If you are not sure as to what I am talking about chances are you may have had your head under a rock. First of all the Crisp County Cougars won the best game I have seen in many many years in a game that lived up to its billing. Then if one heart attack isn’t enough the Georgia-Tennessee game was enough to send a person to the hospital. Oh my, and what about Louisville and Clemson, followed by a Sunday Falcons game that was a thriller. I am plum exhausted.

Ms. Coach likes Dooly over Hawkinsville; Crisp Academy over Central Fellowship and Fullington will ease out with a win at Skipstone. The Cougars and Wilcox are both idle this week.

In the FBS she can see Clemson, Boise St., Houston, North Carolina, Alabama, Ohio St. Washington, Utah, TCU, Stanford, Auburn, Notre Dame, GA Tech, Duke, Michigan, Oklahoma St. and Michigan St will all be getting a win this weekend. She says that UCLA and Penn St. should both be winners as well. The red river shootout promises to be a big game and Ms. Coach thinks that Oklahoma has lost their last game of the season and they get the win. In the SEC LSU wins in a battle over the Gators and Georgia will finally get another W over the Gamecocks. Vandy and Kentucky should be close but the nod will go to the Commodores in Lexington. Conventional wisdom says that Florida State will not lose 3 games in one year but two back-to-back losses to ACC foes tell me they are vulnerable and Mark Richt is riding high at 5 and 0 at his alma mater so Canes win. Go Canes! The last game on the list is a doozy. Tennessee will be visiting one of the worst places on earth to go play. College Station (the home of the 12th man on the field) and the Texas AM Aggies is a loud place. It also doesn’t hurt that the Aggies who are ranked 8th in the AP are also a very good team with wins over UCLA, Auburn and Arkansas to date. Now both Texas AM and Tennessee have upcoming dates with the mighty Alabama. It just so happens that the Aggies get a week off before visiting BAMA however, Tennessee has them coming to Knoxville next week. Look for the Volunteers lucky streak to run out as they look ahead to the Tide’s visit on the 15th. 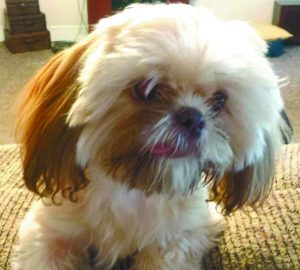 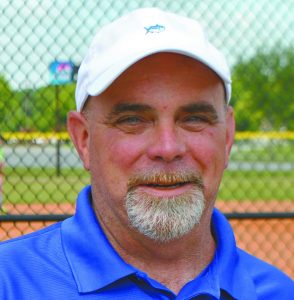