On Saturday the Trojan boys defeated John Hancock 72-38. Sam Evans led the scoring with 19 points followed by Trey Miller with 14. The Trojans jumped out to an early lead behind some great D and the press. The Trojans shot well from the field as well and lead 27-12 after the 1st and 47-21 at the half. “Getting ahead like we did allowed us to get some valuable court time for our bench. The guys continue to get their basketball legs under them”, said Head Coach Van Bailey

In girls action on Friday night The Lady Trojans opened up at home with Citizens Christian Academy out of Douglas, GA.” We didn’t play as well as I would have liked, we let them set the tone of the game early. It was a physical game that got a little out of control at times but we were able to settle down and do what we needed to do to get the W. Lauren McIntyre hit some clutch free throws late in game to put it away,” said Van Bailey. Leading scorers in the game were McIntyre with 22 followed by Grace Musselwhite with 6. Several girls pulled down 6 rebounds apiece in the winning effort.

The B team boys also pulled out a win with a one second left shot by Casey Chancey to go up by one point 32-31 over CCA. “It was a great come from behind win, “ said Bailey. Next up Fullington travels to Georgia Christian on Saturday the 10th. 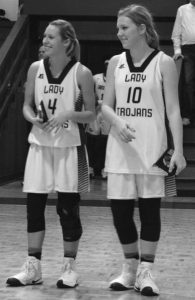 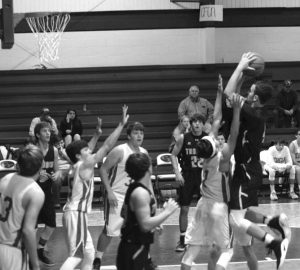 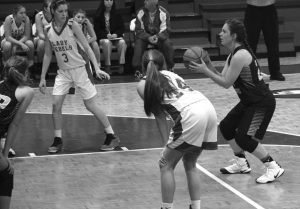 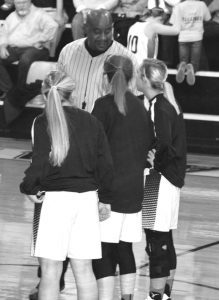