The Crisp Academy Wildcats went on a romp Saturday evening beating up the AAA Westfield Hornets 64-39 and on Friday night they downed region opponent SGA 79-56. The Wildcats were led on offense Saturday by Bobby Ray Mitchell with 29 points and Ravi Patel followed with 18. “ These were quality wins against quality opponents”, said Head Coach George Kennedy. The Wildcats play next Wednesday @ home against Edgewood Academy at 5:30pm. The win over SGA moved them to 2-0 in region play and first place. In girls action the Lady Cats won over SGA as well 59-40 and also moved to 2-0 in region and 6-2 overall and first place as well. The ladies dropped a close game to Westwood 31-29 on Saturday in other weekend action. 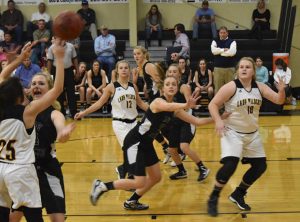 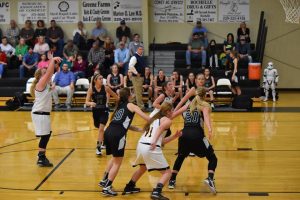 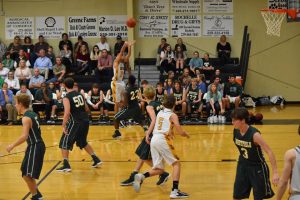 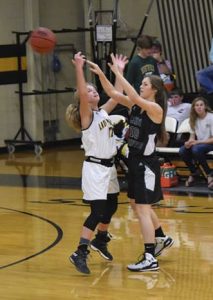 Can I get an Amen