The Cougars land a host of Cats in All-Star Games

The accolades just keep on coming for the Crisp county Cougars. As of right now seven Cougars have been invited to play in a host all-star games . This is the most by far to ever play post-season games.

Markaviest “Big Cat” Bryant leads the way as one of two other Georgia natives invited to play in the  Under Armour “All American” Classic in Orlando on January 1st on ESPN. Quay walker and Jahlil Taylor were invited to play in the rising senior bowl all-star classic in Macon at Mercer University Stadium @ 6pm on Friday. Jammie Robinson, Ahdarrious Gee and De’Angelo Griffin were selected to play in the Sophomore Elite Classic in Atlanta on Thursday the 29th @ 1pm @ McEachern High School. Antonio Addie Jr. was selected to play in the Middle Georgia Classic All-star game in Ft. Valley on January 14th. “ I am very proud of these guys, this just goes to show you that hard work pays off and as a result people are now looking hard at the players we have in Crisp County,” said Cougar Head Coach Shelton Felton. 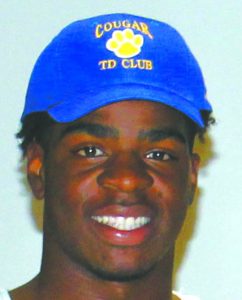 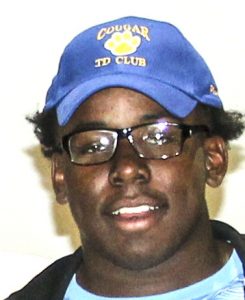 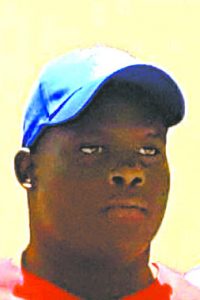 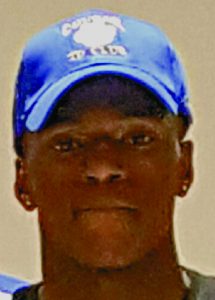 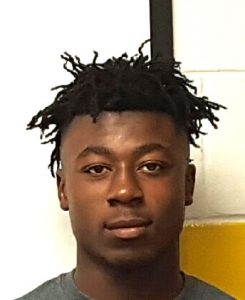 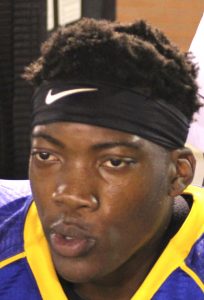 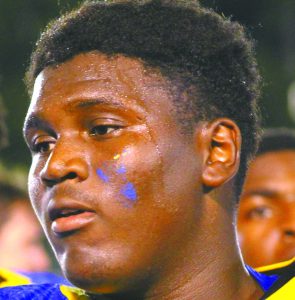