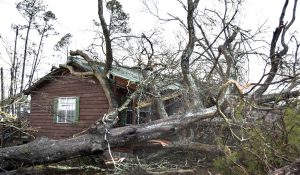 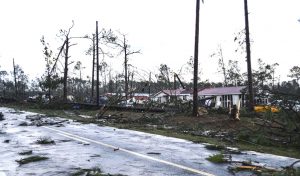 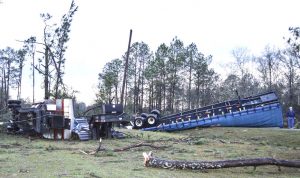 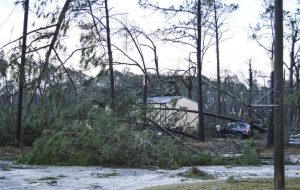 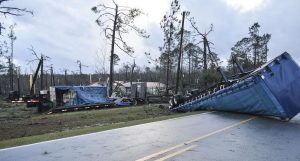 Storm damage from tornado activity was extensive in Wilcox County. American Legion road looked like a war zone. The power of mother nature was released on the small town of Rochelle and an abundance of damage was done to both  homes, trees and autos.It appears as of Monday morning that both Rochelle and Cordele were spared anyone receiving serious injury. The same cannot be said for our neighbors in Albany and Cook County. Reports as of now have the death total in Dougherty County at 19 and countless injuries. Gov. Nathan Deal has declared a state of emergency in seven more south Georgia counties. Stay tuned to the Dispatch as developments occur.