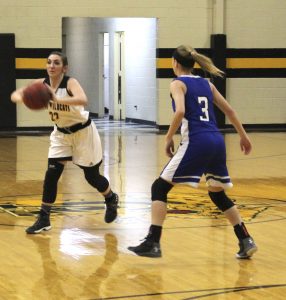 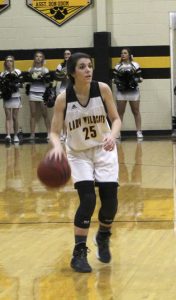 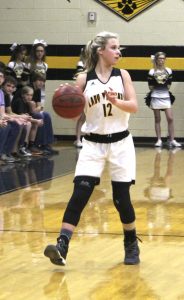 The Wildcats split a pair at home against Terrell Academy with the girls coming away with a 54-36  thumping and the boys dropping a 70-55 decision. The boys loss dropped them to 4-2 in region play and 8-7 overall. Minus a star player the likes of Bobby Ray Mitchell the Cats couldn’t muster enough defense to hold the Terrell Academy Eagles scoring down. Even though Ravi Patel has been stepping up to the plate for the Cats averaging 24.5 points and scoring 26 in this game with Terrell. The Cats are missing a scoring machine in Bobby Ray and his defensive play is surely long for. Mitchell is resting and rehabbing a bad back and hope is that he will be ready to come back before post season. “ I am proud of the way the boys are handling the adversity of Bobby Ray being out, they are taking some responsibility themselves and maturing,” said Head Coach George Kennedy.

In girls action the game was never really close and the Lady Cats cruised to victory. The Cats moved to 11-7 overall and 6-1 in region play. There were no stats available for the games but the boys and girls travel to Chula tonight at 6:30pm and then down to Damascus to take on SGA on Friday at 6:30pm.