The Crisp Academy Wildcats boys and girls team swept the Georgia Christian Generals 75-65 and 44-27 respectively. On Tuesday night in Cordele. The win moves the Wildcat boys to 13-9 overall and 9-2 in region play. On the night Ravi Patel led the scoring with 25 points and Nathan Willis added 16 more for the Cats.

The lady Cats go to 15-9 and 10-1 in region after their win. In their game Sydney Wells led the scoring with 14 points and Kaylee Moore added 9. Next up is a trip to Camilla to take on Westwood on Friday night then the playoffs start over in Dawson, Ga. at Terrell Academy on Monday for the girls and Tuesday for the boys. In other news at this time “all of the girls are healthy” said Head Coach Gina Mitchell. In boys action Bobby Ray Mitchell returns to action on Friday night. Mitchell has been sidelined with a back injury for several weeks, “we are going to ease him back in” said Head Coach George Kennedy. Both Wildcat teams are currently in 2nd place and have an opportunity to get to first. 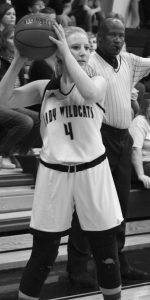 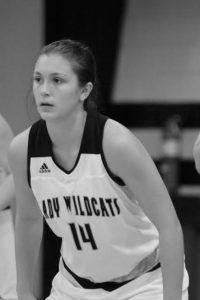 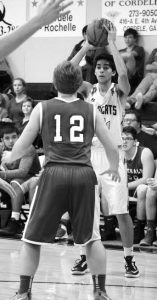 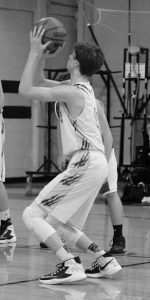 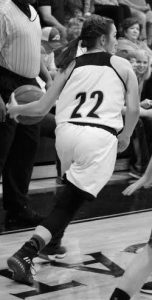