Former Dooly Athlete is Player of the Year

Andravious Smith recently won the Gulf South Athletic Association Player of the Year Award in Basketball. Smith a native of Dooly County was a standout player for the Dooly Bobcats and graduated in 2013 with a scholarship to Tougaloo College in Mississippi. He has starred there ever since. In his final regular season game of the year Smith scored a record setting 58 points to lead the Bulldogs. Smith is now awaiting the NBA draft coming in mid June. 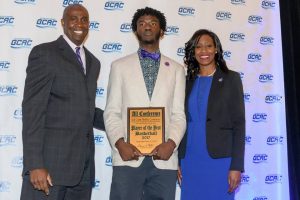 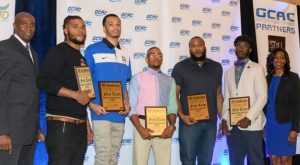 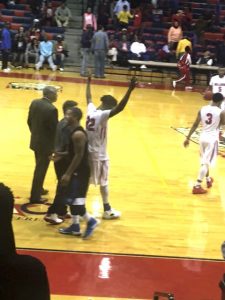 Cougars take on Panthers and Wildcats