Former Lady Wildcat is all conference

The former Crisp Academy All State star  not only scored 28 points in Valdosta States first conference title since 1984 but she was also named as tournament MVP and as an all conference first team selection. Mitchell is the daughter of Mark and Gina Mitchell of Warwick. The Valdosta Blazers are now poised to represent the Gulf South Conference in the NCAA Basketball Tournament aka March Madness. 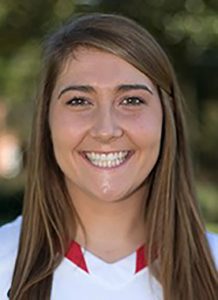 Former Dooly Athlete is Player of the Year