Cougars are No. 1 again

The Crisp County Cougar boys Soccer team pulled off a first ever region championship by posting a 7-1 record in region play. They beat out Worth County by virtue of a tie breaker in head to head match-ups. The Cougars out scored the Rams 5-2 in goals to capture the crown. The Cougars now prepare for state play which will begin for them on Wednesday the 26th here in Cordele. 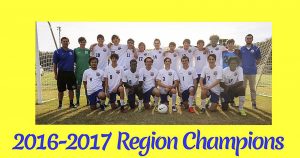 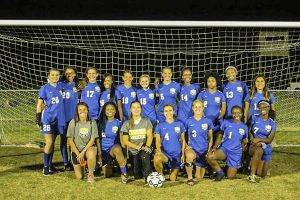 The Lady Cougars put up an impressive 6-2 region record and finished as runner-ups in the region and as a result they will be the number two seed in the state playoffs. The lady Cougars will be hosting on Tuesday April 25th against the number 3 seed from region 3 around Savannah. At this time it is not known who the boys or girls will be playing.

Wildcats are heating up