Wildcats are heating up 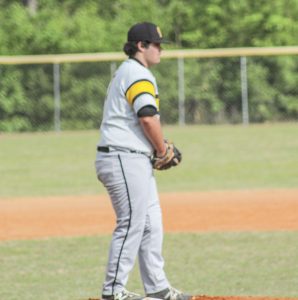 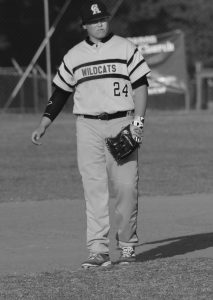 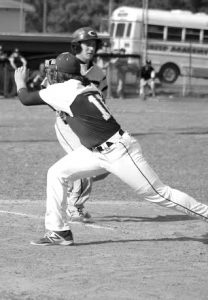 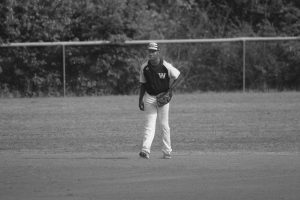 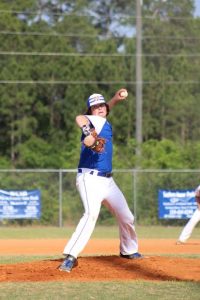 On Monday afternoon the Crisp Academy Wildcats visited the Wilcox County Patriots and handed them a 13-0 loss. William Purvis took the mound for the Cats and pitched a 2 hit shutout. Purvis struck out eight and walked 2 in five innings enroute to the Cats win. Purvis appeared to have his curve working early throwing it for strikes on a regular basis. The Patriots managed  two hits one from Landon Ledford and the other from Bo Mullis but couldn’t push a run across the plate. For the Cats, Purvis helped his on cause out by going 2 for 3 with a double and a single. Baylor Pless joined him with two singles as well. William Bodrey  made it on base 4 times with 3 walks and a base hit. Freshman catcher Dylan Farmer also had three walks and reached on error. The ball did take several crazy bounces against Wilcox in this game and coupled with some good hitting and pitching by the Cats was enough to put the game out of reach by the 5th inning. “I am pleased with the way we are playing and the boys getting after it like they do,” said Head Coach Chuck Hester. “One thing that is helping us right now is getting back some people from injury like Aaron Titshaw at the lead off slot.”” As soon as everyone is back healthy I feel good about our team going forward,” Hester further elaborated. The Cats are definitely in the playoffs but at what seed is yet to be determined. The Cats travel to Camilla to take on rival Westwood on Friday at 4:30pm. The Wilcox Patriots travel Friday to Lanier County and their season ends.