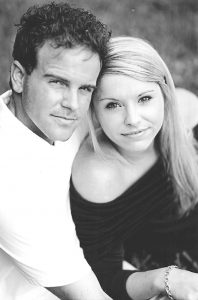 Jack and Dawn Hamilton of Cordele announce the engagement and forthcoming marriage of their daughter Carley Amanda Hamilton to Justin Joseph Castellano, son of Elio and Donna Castellano of Treasure Island, Florida.

Justin is employed with J & M Family, Jacksonville, Florida. He received his Bachelor of Science degree in Communications from the University of Florida.

Justin is the grandson of Marjorie Hanlon and the late Donald Hanlon, Maria Catellano and the late Joseph Castellano.

The couple will be married in a private ceremony on March 3, 2018 at Jekyll Island.