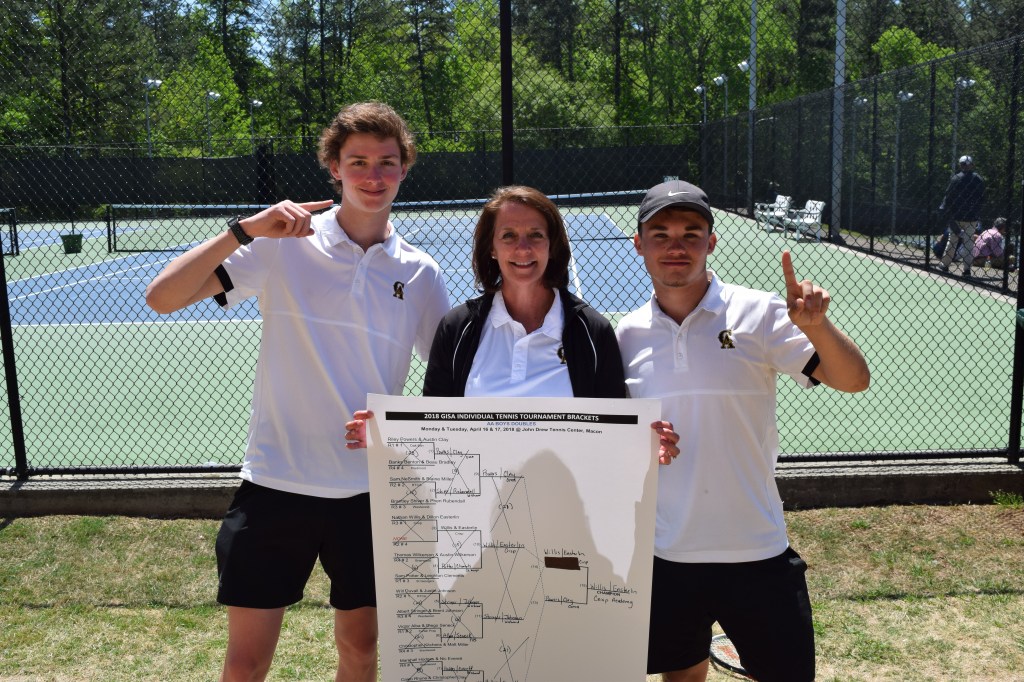 MACON- The Crisp Academy tennis team had a strong showing at the GISA AA individual state tennis tournament held on Monday and Tuesday, including a state title in the boys’ doubles competition.

The number one Wildcat doubles team, consisting of Nathan Willis and Dillon Easterlin, won the state championship in the boys’ doubles tournament. Additionally, Crisp Academy’s number two doubles team of Trey Williams and Andrew Willis made it to the quarterfinal round of the tournament, where a team from Brentwood defeated them two sets to one.

In the singles tournament, Rachel Hopper made it into the quarterfinals of the girls’ bracket after defeating Citizens Christian Academy’s Ivy Roberts in the first round. Hopper fell to the eventual state champion in the quarterfinals. Landon Jacobs was the lone representative for Crisp in the boys’ singles tournament. He was defeated in the first round of the tournament by CCA’s Payton Bradshaw two sets to one.

All CA match results from state: 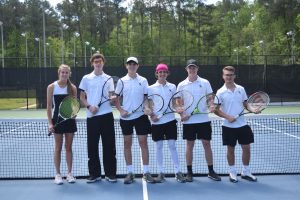