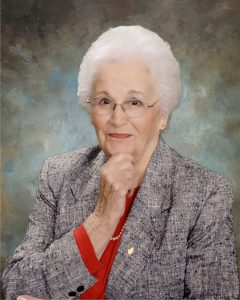 A native and lifelong resident of Telfair County, Ms. Ray was the daughter of the late Chess and Claudie Hart Giddens and was the wife of the late Edison H. Ray, Sr.  A homemaker for most of her life, she had also worked at Roydon Wear and Roper.  Ms. Ray was a member of Bethel United Methodist Church and an Eastern Star member.

Online condolences may be expressed at www.vaughfh.com.

Vaughn Funeral Home of McRae had charge of arrangements.