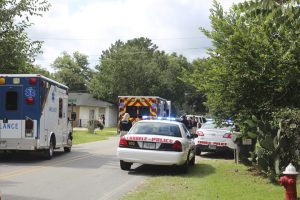 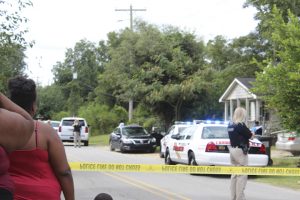 At approximately 10:52 a.m., 911 received a phone call stating that a 20 year old female had been shot in the abdomen, the female was transported to Crisp Regional Hospital by EMS.  The shooting occurred in the 1700 block of South 10th Street.

Crisp County Sheriff’s Office is investigating the case with assistance from the Cordele Police Derpartment, and the Georgia State Patrol.

We will update more when information becomes available.