CCSO arrests man on over 1,000 counts of fraud 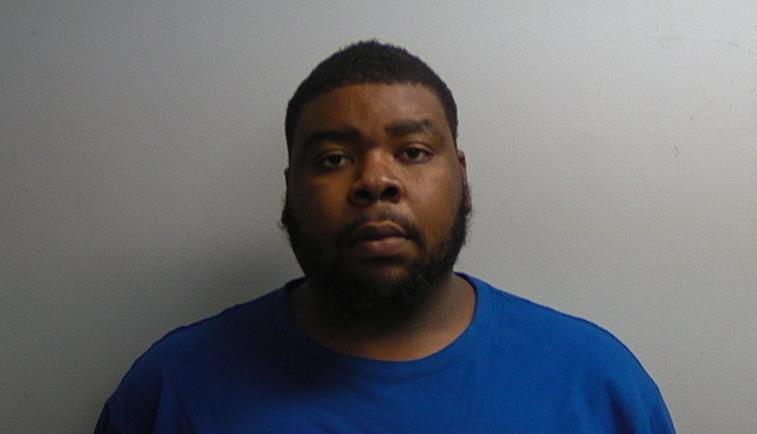 David Turner was arrested by investigators with the Crisp Country Sheriff's Office on over 1,000 counts of fraud-related charges

On Wednesday August 22, 2018, the Crisp County Sheriff’s Office was requested by Cordele Intermodal Service to investigate a theft.

Investigator B. Bray was assigned to investigate. Investigator Bray was able to determine that from January 2018 to August 2018 an ex-employee David Turner Jr. trespassed on the property and stole gas cards located inside the company trucks. Turner then used the stolen gas cards and sold fuel to truckers for half price that was then charged to the Cordele Intermodal Service gas cards. Cordele Intermodal has audited their records and has determined a loss over $200,000.00. Warrants were taken and the Houston County Sheriff’s Office assisted in executing the warrants.

Sheriff Billy Hancock would like to thank the Houston County Sheriff’s Office for their assistance in this case.