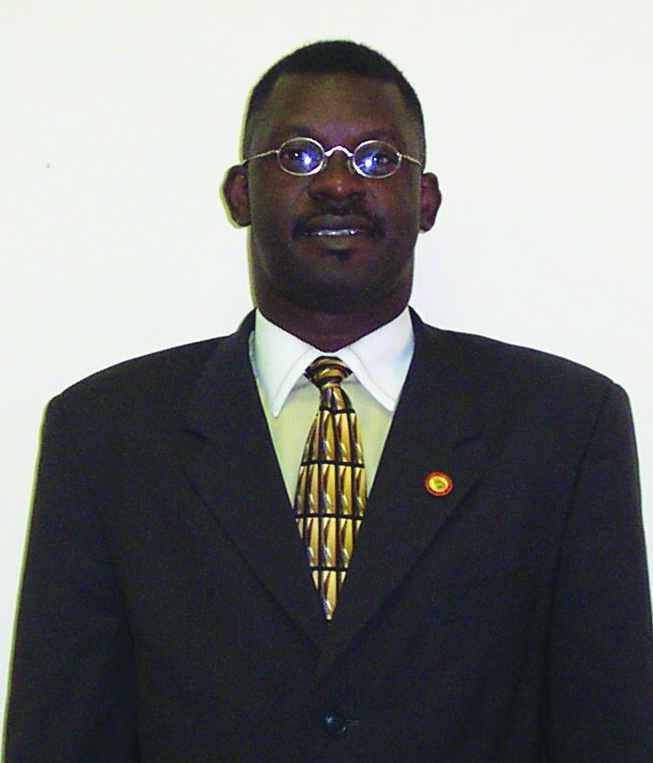 Authur James Nance, Jr. was among six men charged with pandering and solicitation of sodomy on Tuesday.

The six were charged as a result of a months-long investigation by the GBI into an executive assistant at Fort Valley State University named Alecia Jeanetta Johnson.

She is accused of offering to provide a prostitute to Nance and the five other men.

Johnson was charged with six counts of pimping and six counts of prostitution. The charges were announced on Friday by Macon Judicial Circuit District Attorney David Cooke.

“This was a multi-months-long investigation, and there was sufficient evidence for the judge to issue warrants,” Cooke said at a press conference.

“Each of these defendants was advised of the charges against them this morning,” Cooke said. “They’ve been given the opportunity to turn themselves in to law enforcement.”

Nance has not turned himself over to authorities as of press time. When he does, he will likely be able to post bond.

“Based on the nature of these charges, bail would generally be set,” Cooke said.

“Please understand that these arrest warrants are mere allegations, and each defendant is innocent unless and until proven guilty in a court of law,” he added.