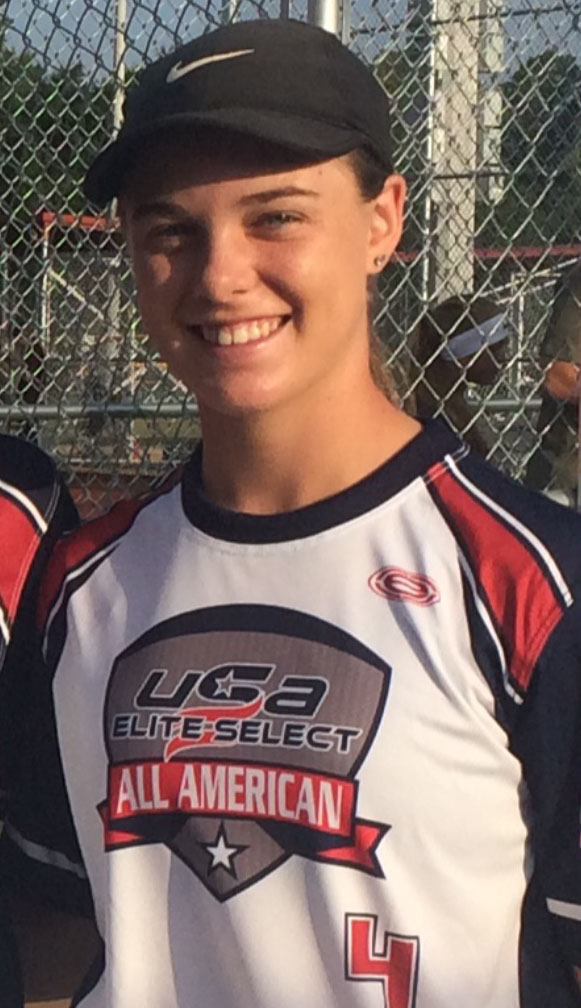 28 total softball players from across the country accepted the invitation to attend the camp, which will be taking place from December 28 to January 1 in Clearwater, Florida at the Eddie C. Moore Softball complex.

Blampied was one of five players from the state of Georgia selected. Among the participants are several college freshmen and high school seniors, while Blampied is one of four high school juniors to be selected in the group.

According to USA Softball, the tryout process requires the selected athletes to participate in position drills and simulated games for an evaluation by USA Softball’s selection committee. Those who make the final 2019 roster will then attempt to win a third straight title at the Junior Women’s World Cup after USA titles in the event in 2015 and 2017.

Blampied, a University of Alabama commit, helped lead the Crisp County Lady Cougars to a GHSA region 1-AAA title and the second round of the state playoffs this season with several crucial home runs, hits and RBIs along with some big plays on defense from her shortstop position. 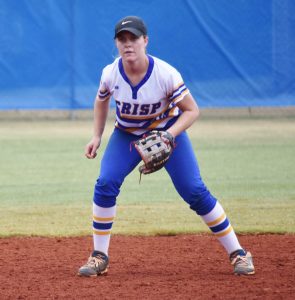 Riley Blampied prepares for a potential defensive chance at her shortstop position in CCHS softball playoff action earlier this month.