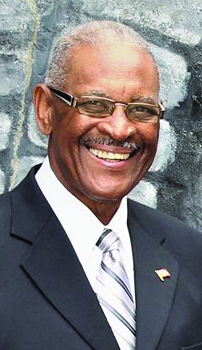 Members of the Cordele City Commission were unable to come to an agreement Tuesday on the renewal of an additional two-and-a-half mills in property taxes that are levied on downtown property owners, leaving the measure in the hands of Chairman John Wiggins.

Wiggins, who is allowed to vote only in the case of a tie, cast the deciding vote in favor of the extra 2.5 mills.

City Manager Edward Beach explained to the commission that state law requires every city to fully fund its downtown development authority, and that the 2.5 mills strictly goes to that end.

Beach added that a minimum of 51 percent of property taxpayers in the district had agreed in a petition to the additional 2.5 mills, and that the measure did not create a new tax, but only renewed the existing tax levy for the next five years.