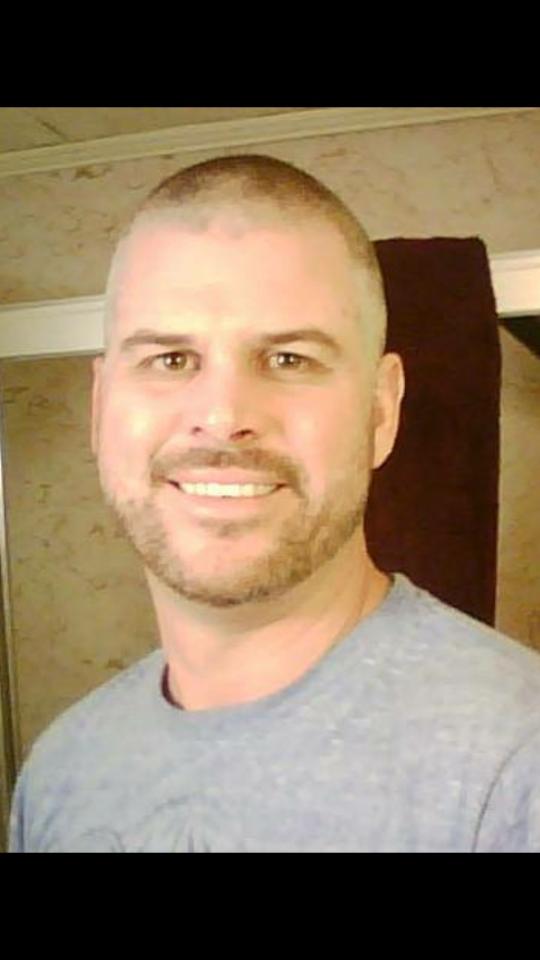 Joel Brown was the subject of a manhunt in Wilcox County, according to Sheriff Robert Rodgers. Brown was arrested Saturday at 8:30 p.m. after evading authorities for roughly 28 hours.

UPDATE — 8:48 p.m.: Wilcox County Sheriff Robert Rodgers has confirmed the identity of the manhunt subject as Joel Brown, a white male who is wanted by authorities in Tennessee. The search is still under way.

Law enforcement officers are actively searching for a man who fled when deputies with the Wilcox County Sheriff’s Office attempted to execute a search warrant at a residence in Pitts Friday afternoon.

The search is centered on the area around Cemetery Road in Pitts, approximately five miles east of the Wilcox/Crisp county line. The subject is a white male who may be armed.

A helicopter search team with the Georgia State Patrol and K9 units from neighboring jurisdictions are assisting with the manhunt.

This is a developing story. Check back for more details as they become available.