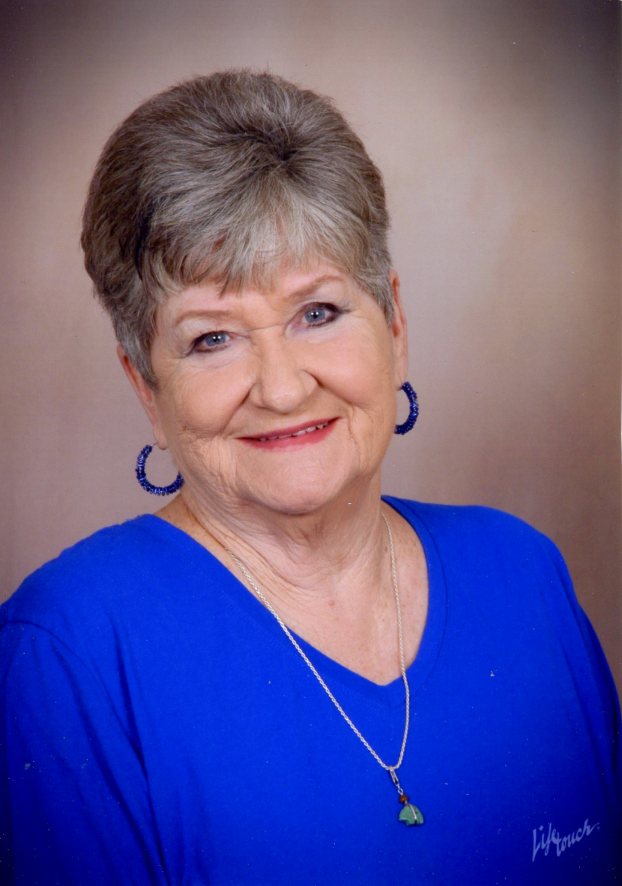 Doris Annette Barron Black, 77, of Lake Park, passed away Monday, December 24, 2018.  She was born on January 2, 1941 in Unadilla, GA to the late Loren C. and Carolyn Clewis Barron. After being called “Babydoll” by her cousin, Janet Scott of Unadilla, GA, her family affectionately referred to her by this nickname her whole life.  She graduated from Unadilla High School where she was captain of the girls’ basketball team, U Club President, Beta Club Treasurer, Senior Class Vice President, Art Editor of the high school yearbook, member of 4-H Club, FHA Parliamentarian and Historian.  She was elected “Most Athletic” her senior year. While attending ABAC in Tifton, GA, she met her future husband, Troy L. Black, of Cordele; they were happily devoted to each other for 48 years. Mrs. Black was an active member of the Lake Park Church of Christ.

Mrs. Black was a homemaker who was tremendously talented in sewing, costume construction, interior decorating, painting, drawing, and cooking.  She was called upon by her friends, family, and church when anything “needed to be created”. The love and care she had for each person were always shown through her hand-made, unique, and exquisite designs.  Her imagination and creativity were endless, along with her gentle spirit and service to others, which left a lasting impression on all who knew her. In addition to her crafts, she enjoyed spending time with her family, traveling, and combing thrift stores for that “rare” find.  Mrs. Black had a special interest in the Native American Indian culture and enjoyed collecting their art. Most of all, she cherished the time spent fishing with her husband.

The family would like to express their deepest appreciation to the entire staff of Hospice of South Georgia and Langdale Hospice House, and the entire staff of UF Health Shands at the University of Florida for their professional, compassionate, and loving care that was given to their mother.

Memorial services will be held at Lake Park Church of Christ on Saturday, January 5, 2019 at 11 A.M. with Mr. Marvin Greene officiating.  In lieu of flowers, contributions may be made to Hospice of South Georgia/Langdale Hospice House, 2263 Pineview Drive, Valdosta, GA 31602 or to American Cancer Society Winn Dixie Hope Lodge, 2121 SW 16th St., Gainesville, FL 32608-1417.  Condolences to the family may be conveyed online at www.mclanecares.com.  Carson McLane Funeral Home.