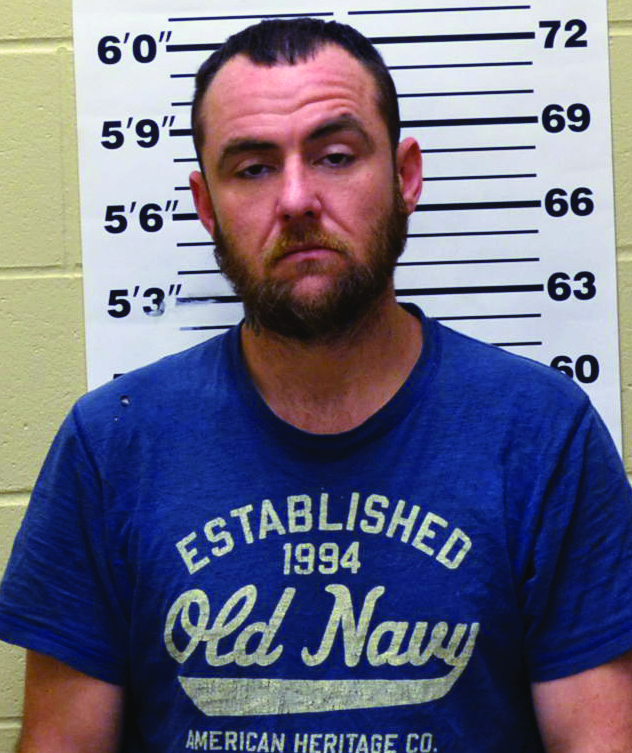 The Americus Police Department has charged an additional person in the December 19, 2018 death of 27 year old Tiffany Marie Matice. Brian Eric Clark, age 33 of Cordele, has been charged with felony murder in this case.

On December 19, 2018 at approximately 5:17 PM, officers of the Americus Police Department responded to a residence in the 700 block of Wheatley Street to a reported unconscious person. On arrival, officers found Tiffany Marie Matice, age 27, deceased from an apparent drug overdose.

After an investigation into the circumstances surrounding the death, police charged Michael Eugene Newell, age 31, of Americus with Felony Murder for felonious actions that led to the death of Ms. Matice. Both men are currently being housed in the Sumter County Jail.

The investigation into this incident is ongoing. Anyone with additional information related to this investigation is asked to call the Americus Police Department at 229-924-3677 or after business hours at 229-937-9011.